You are here: Home » The Board 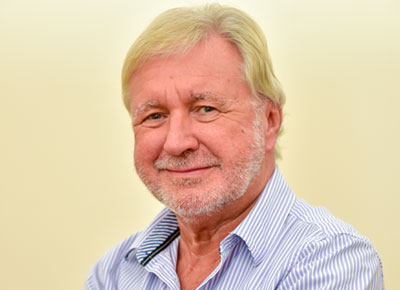 Rob joined the Board in May 2013 having retired from Furness Building Society where he was Chief Executive for 14 years. Prior to this, he was the Deputy Chief Executive at Cumberland Building Society. He is a graduate of the University of Sussex, holding a degree in psychology. Following his retirement he has remained actively involved in the Cumbrian business community. As well as being a Deputy Lieutenant of Cumbria, he is a sports fan, particularly when it comes to football and cricket and is presently Secretary of Cumberland County Cricket Club. He has two grown-up daughters and a number of grandchildren. 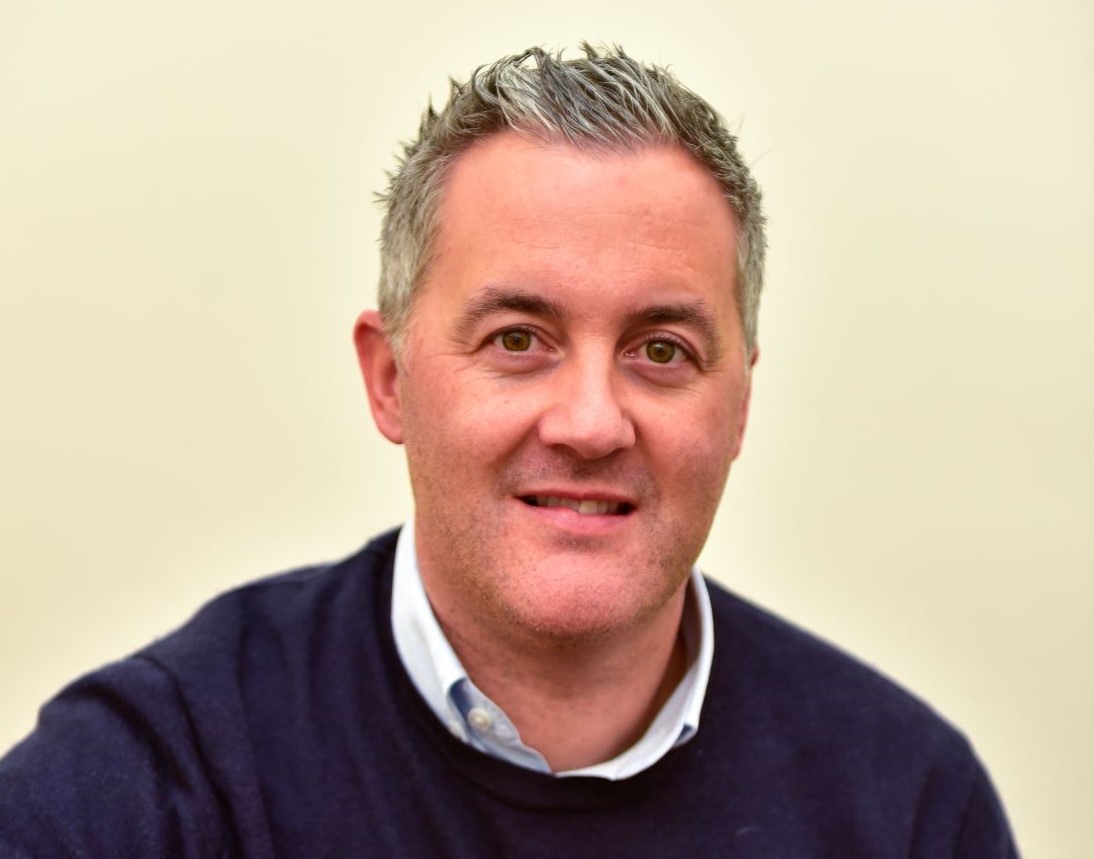 Tim was born in Penzance and has spent the majority of his career, before joining the Society, in various leadership roles within the banking industry. Tim joined the Society initially in October 2016 as Retail & Operations Director and became a member of the Board of Directors in April 2017. He and his partner live in the North Pennines with their daughter and their Westie dog. Tim enjoys playing golf in his spare time. He also has a passion for travelling and sport, in particular rugby union. 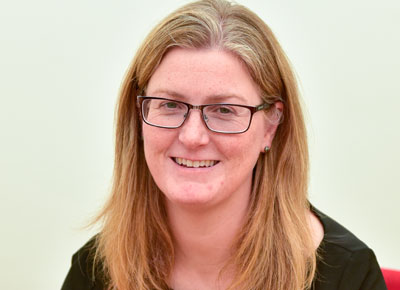 Elspeth was born in Carlisle and studied at Edinburgh University where she qualified with a mathematics and statistics degree. Elspeth then gained over 17 years’ accounting experience with KPMG and Johnston Carmichael where she worked with retail banking clients and other building societies both in the UK and Australia. Elspeth became the Finance Director of Penrith Building Society at the start of 2013. She and her partner live in Penrith with their baby daughter and two Airedale terriers. In her spare time Elspeth enjoys running and pilates. 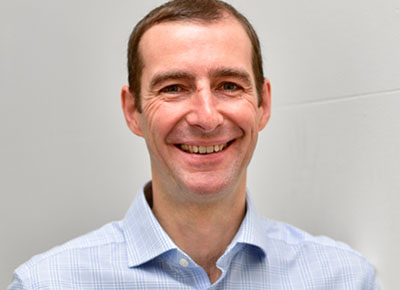 Alan was educated at Dulwich College and the University of Sussex and has a degree in economics. He qualified as an accountant in 1996 whilst working for Andersen Consulting. He enjoys working in smaller organisations and has held several finance director roles, primarily in telecoms and technology businesses over recent years. He moved to Cumbria with his wife, who was from Penrith and two children following a number of years in the London area. He became a director of Penrith Building Society in 2010. He loves sport including cycling, hockey, rugby and cricket. 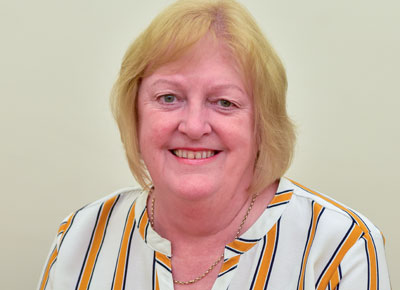 Janice was born in Darlington and spent all of her 38 year career at Darlington Building Society becoming Finance Director in 2010. Having worked in retail banking all of her life she has a vast knowledge of all aspects of Building Societies with financial and strategic focus. Having retired in 2015 she concentrates on her passion for gardening and travelling the world.She is also a Trustee and Chair of Finance & Strategy for Darlington Mind and a trustee at Darlington Credit Union, ensuring she gives something back to the community that has served her well during her life. 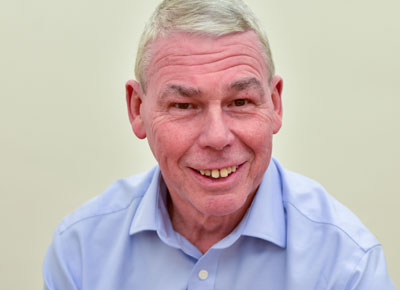 Will joined the Board in 2015 having had a long and successful career in banking. He was appointed to the position of Senior Independent Director in 2016 and is the Society’s Conduct Risk Champion. His knowledge extends across all aspects of retail banking, including private and business banking. Before retiring from Clydesdale Bank he was Regional Director for London and South region and on his way south, spent seven years in Cumbria as Regional Manager. He is a Fellow of the Chartered Institute of Bankers in Scotland. He enjoys all sports and spending time with his family. 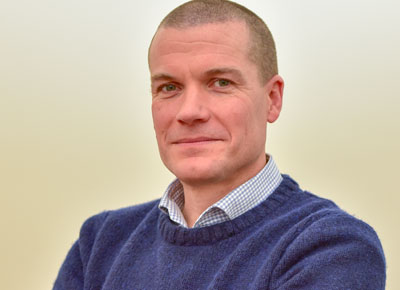 Rich moved to Penrith after graduating as a vet in 1995 from Bristol University and has called Cumbria home ever since. He began his career as a farm vet with Rowcliffe House Vets in Crown Square and went on to found his own local business, Evidence Group. Evidence grew to an eventual acquisition by Map of Ag, a global agri-tech business of which Rich is now CEO, splitting his time between the Oxford and Penrith offices. Rich completed an MBA with London Business School in 2017 and beyond his interest in technology and business is passionate about animal welfare and provenance of the world’s food and produce.

Penrith Building Society helped Rich, Nicky and their five children develop their first home on Arthur Street, Penrith and more recently supported their renovation of an old farmhouse near Rosgill where they now live. Rich loves spending time with his family and is also a keen fell runner. 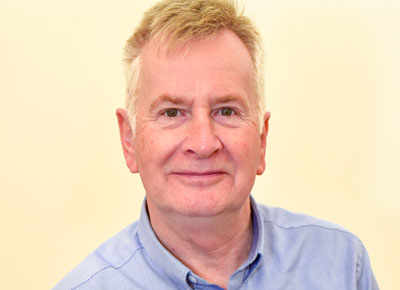 Richard joined the Board in July 2017. He is currently Managing Director of an investment company and Chairman of a property company. Since 2003 he has been involved in a number of successful business start ups in the Software, Green Energy, Leisure and Hotel sectors and he continues to provided Senior Executive Coaching across the Financial Services Sector. Prior to this Richard spent 17 years with the Royal Sun Alliance Insurance Group as Director of Marketing for the Worldwide Group and, up until the merger, worked for the Sun Alliance Group in the Life, Pensions and Investment business. Richard has an MBA in Marketing & Finance from Sussex University. He is a keen runner and an avid supporter of rugby.